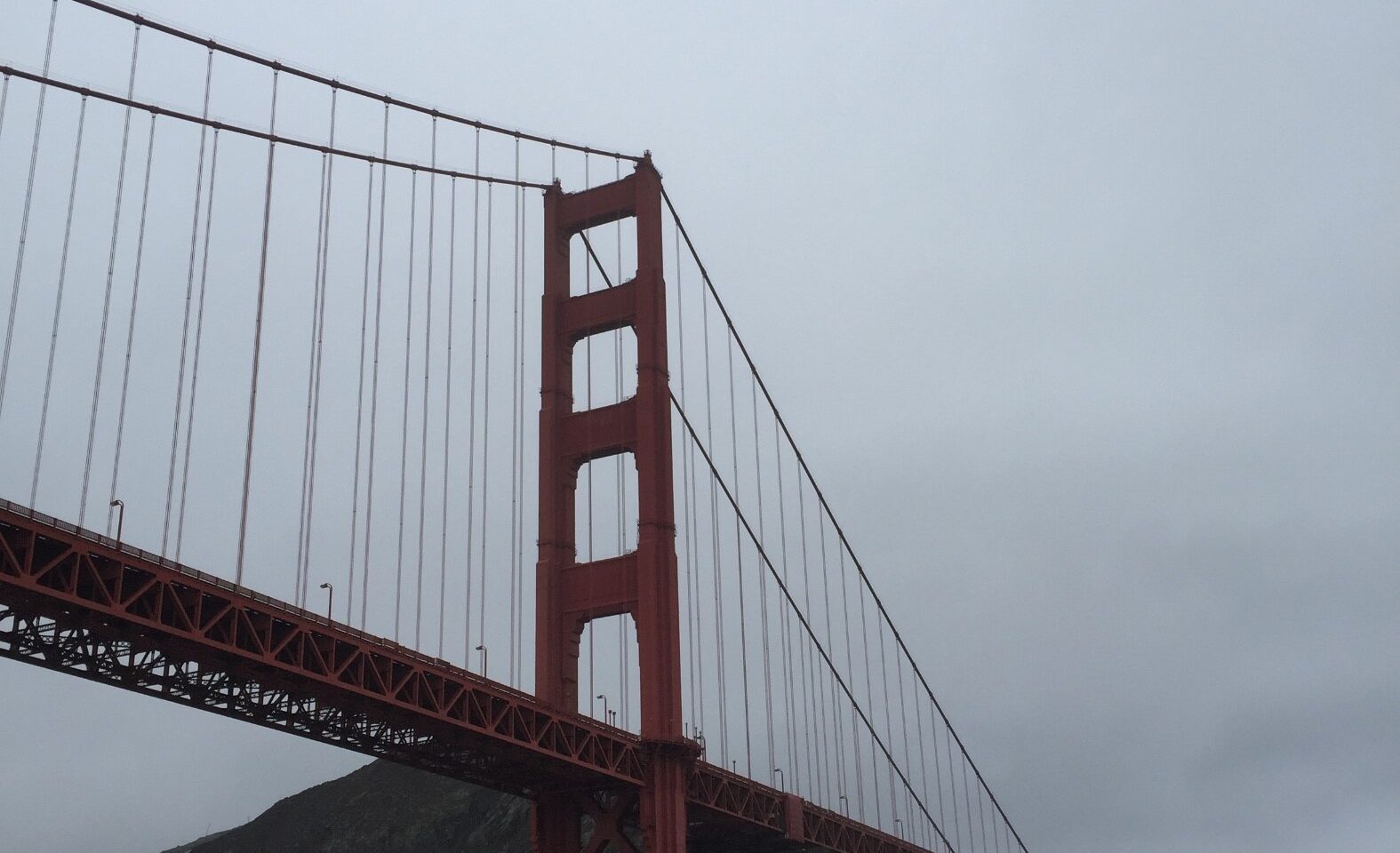 (and other musings on what was an adventurous weekend.)

I’m going to be brutally honest. I was pretty unimpressed by you, SF. Had it not been for a rockstar like Danielle LaPorte coming to your city to speak to my soul, I probably could have lived my life without ever knowing you, even though meeting you has been on my 101 list.

When it comes to first impressions, yours was lacking in luster. In fact, it was covered in dirt and garbage and things I’m sure came out of either end of a human being. But hey. Not all big cities can be as clean and lovely as Seattle. Or Boston. Or Denver.

I did enjoy a good thirty minutes of entertainment overlooking the Union Square ice rink, watching a weirdo in skinny sweats (I didn’t even know that was a thing until this weekend) do something that I am sure he was thinking somehow resembled figure skating. Except—he was wearing hockey skates and I don’t think doing a flamboyant version of the shopping cart would wow the Olympic judges. It was entertaining, nonetheless, and a way to pass time while I awaited my friends’s arrival.

You do have the kindness and compassion thing pretty well nailed down. When I left my debit card in the ATM (again), I returned to the branch in hopes I could get it returned. When the bank manager explained that it was policy to shred them and I broke down crying, explaining that I was on vacation and needed it to check into my hotel, she was willing to bend the rules, only to be foiled by the Good Samaritan who had seen me leave the card behind and turned it in to the lost and found for me to collect without hassle. Although my travel companion did not have the same good fortune—she had all of her belongings stolen from our car while we did the tourist thing on the waterfront. That was pretty gross and appalling, although I suppose it could happen anywhere.

I wish that you would extend that same level of compassion to your homeless population. I couldn’t walk five feet without running into (or tripping over) someone huddled in a doorway or bundled up on the sidewalk, just hoping to stay dry. Then again, on a few occasions, I mistook a person for a pile of garbage, since people seem to leave that heaped up on the sidewalks as well.

We did manage to find a few gastronomic gems hidden around – Tacko, Cafe Prague in the financial district, and Philz (Holy hell was that a great cup of joe. I only wish I had bothered to grab another.). What I really wanted was some of the delicious smelling Thai food truck on Market & 2nd, but I didn’t get the memo that the entire street was closed on Saturdays.

While the weekend was spent in good company, I do know where my heart is and will always be – the Mile High City just can’t be beat.