We are the ones that don’t need to fake it.

We are the ones that have more honor and respect among our peers.

We are the ones that despite the little voice in our head telling us we can’t, we lead and others follow. I’ve spoken to a couple of different friends recently about the impostor syndrome—you know, the one where you feel like you’re failing at meeting your own impossible standards and everyone is going to see you for the fraud that you aren’t? Yeah. I know it. I know it well. I started young and we’re practically besties because we have a chat every single day. It usually goes something like this:

“Who are you to make such a bold assertion in this meeting? You’ve only been practicing marketing for like 10 years. Your degree isn’t even in marketing. You know this. I know this. And even though you delivered that with all the confidence in the world, they know this.”

Sigh. “You’re right.  I don’t even know what I’m doing here. I’m probably going to get fired when they realize what a fraud I am.”

“What in the bloody hell?!?! You do realize that you were promoted into this position precisely because of your knowledge and expertise. You are a smart, strong and capable woman and your colleagues respect the hell out of you.”

And so it goes. Funnily enough, because I’ve shared this same conversation with so many of my similarly educated, experienced, and frankly, bad-assed peeps, I know I’m not alone. And I’ve observed a very obvious thread with all of us.

I previously worked with a woman who was so overly confident in herself but in reality, was grossly incompetent in both her job and among industry peers. She was all pomp & circumstance with no substance. What was funny is that everyone could see her incompetence but her. She truly loved by the mantra, “fake it till you make it,” but never actually made it. In fact, I don’t think she ever even made the attempt to make it. We all smiled while she clung tightly to the accolades the rest of us earned. She needed it; we didn’t. We knew, deep down, the value of our own worth. Despite the fact that we both held leadership roles within the company, how did I know that we weren’t the same? How was I able to recognize the impostor in her and still think I was one too?

I tend to think that those of us that are not true impostors, but constantly struggle with impostor syndrome carry a few of the same traits:

Chances are, we’ve all had these moments of feeling less than. Whether it’s at work, or in motherhood, or when you just can’t quite nail that crane in yoga, whenever we wade into territory that is familiar with a little bit of newness, the doubt creeps in and the impostor pipes up. Lean in to that resistance and remember, “You is smart. You is kind. You is important.” ~ Aibileen, The Help 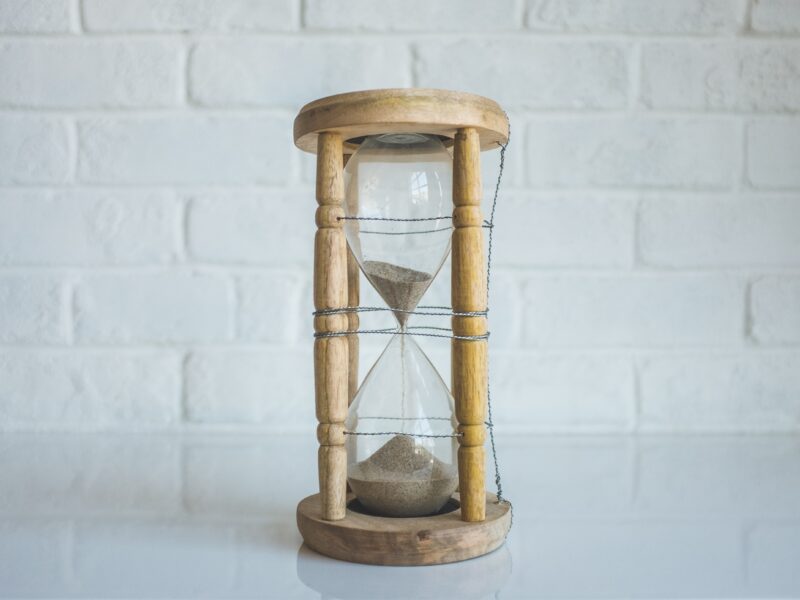